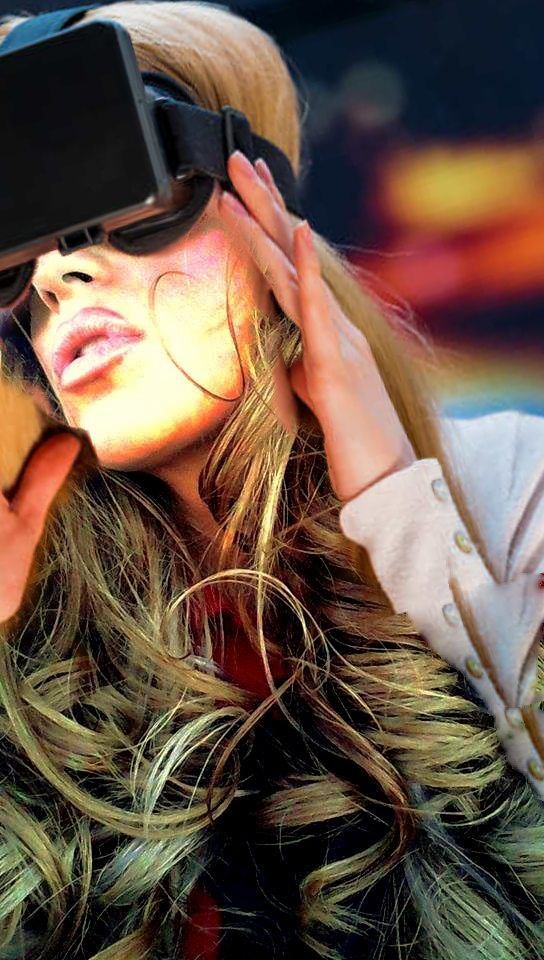 The term isolation should be change to isolation of the body not the mind when trying to explain the VR in human isolation because we are going to be alone in our rooms with our VR equipment submerged in to a surreal world were yes we will have access to other humans like in the VR games developing into something more personal like in the Second Life app.

So I was watching this video about virtual reality and I think that once the masses gets access to VR, humans will become even more isolated, like right now thanks to the Internet we have many choices when we want something and in the future the algorithm will choose for us.

because once we migrate to VR platforms nobody will be there to read our post.

Let’s look at it this way!

Have you ever seeing the flock of birds going in a group and then they just break a part.

I visualize it kind of like that, right now we are all going all together inside certain social media applications but that will stop soon if they do not evolve.

How long you may ask?

Probably it will start from the rich to the poor

It will be groups that will say that they do not follow but they will be liars, just like those who denied to have Facebook accounts but they do it in secret.

I do not have an advice on how to fix this, I cannot even say if it is good, or bad  because it will be a personal preference of the individual to migrate to a social media app with more VR access. In fact it would be an evolution of the human interaction. Right now we see it as something far but in few years, it will become part of the reality.

Gratefulness to Mark Zuckerberg who brought us this far and will takes us beyond the normal reality onto the virtual reality of the human interaction with Oculus.

He is the pioneer who can guide us, all we can do is follow.

We just announced 30 virtual reality games that will be available on Oculus when it ships later in March. This is the…

SECTION 107 All copyright content herein belong to their copyrighted owners. Shirley Henderson does not claim ownership over it.

Sher is using this images as support material taken form the internet but now clamming ownership.

Hi guys here you have the t-shirts with my art, take your pick. https://t.co/LfFkAtMqhV pic.twitter.com/Po0DQ5hPKQ